When the U.S. and China Catch the Cold, The Rest of the World Catches a Flu

The United States is continuing its game of brinksmanship against China in what is now perceived to be a brewing conflict that could go beyond economic and into the domain of an all-out military confrontation. What factors contributed to this so-called cold war?

For months now, the news headlines have been full of the back-and-forth tirades between the two superpowers. Technically a trade war, the United States has accused the Chinese government of intellectual property theft and numerous unfair trade practices. There are also cases that Chinese nationals had been arrested or deported for suspected involvement in elaborate economic and industrial espionage operations in the U.S., specifically targeting the information technology and medical research industries. China, for its part, has repeatedly and strongly condemned the alleged attempts of the U.S. to stifle the former’s rise as a global superpower.

In 2017, the U.S. and China were actually each other’s largest trade partners. It would appear now that under the Trump administration, world trade and, certainly, closer trade ties with China, is not the priority effort. Instead, the U.S. government wants less reliance on imports and looks at getting back more companies to set-up shop in America and produce jobs for its citizens.

The rapid modernization of China’s military also did not sit well in Washington which inherited the belief of previous administrations that working would China would liberalize the communist stalwart in Asia. That liberalization does not seem to be a feasible scenario in the near future under the present directions and policies of China’s central committee or politburo.

Under President Trump’s administration, beginning in 2018, a $360 billion tariff was imposed on various kinds of China-made goods that enter America. The levies are supposed to encourage Americans to buy more U.S.-made products by making Chinese imports more expensive. In retaliation, the Chinese imposed their own levy on U.S. imports to the tune of $110 billion.

In August of 2019, Trump announced an additional 5 percent tariff on Chinese goods after getting information that Beijing was ready to impose duties on American products in the amount of $75 billion. Soon after, the U.S. president encouraged American companies to look for alternatives to the Chinese market, especially those that have manufacturing or production factories inside the Asian superpower’s territory.

The Trump administration had temporarily halted the implementation of the tariffs, no doubt, to shelter Americans from the increased prices of China-made electronics and other goods that will be on sale this coming holiday season. It is also certain, however, that the levies would be imposed as soon as the holiday cheers and shopping subsides by end of the year.

The intramurals between America and China had prompted many global corporations and even middle-sized companies to hire business intelligence consulting agencies that specialize in the Asian region. These firms wanted analysis and recommendations about the probable courses of action that both superpowers would make in the next three to five years. Business leaders were keen to know how they can adapt and reposition themselves should the trade war escalate any further. 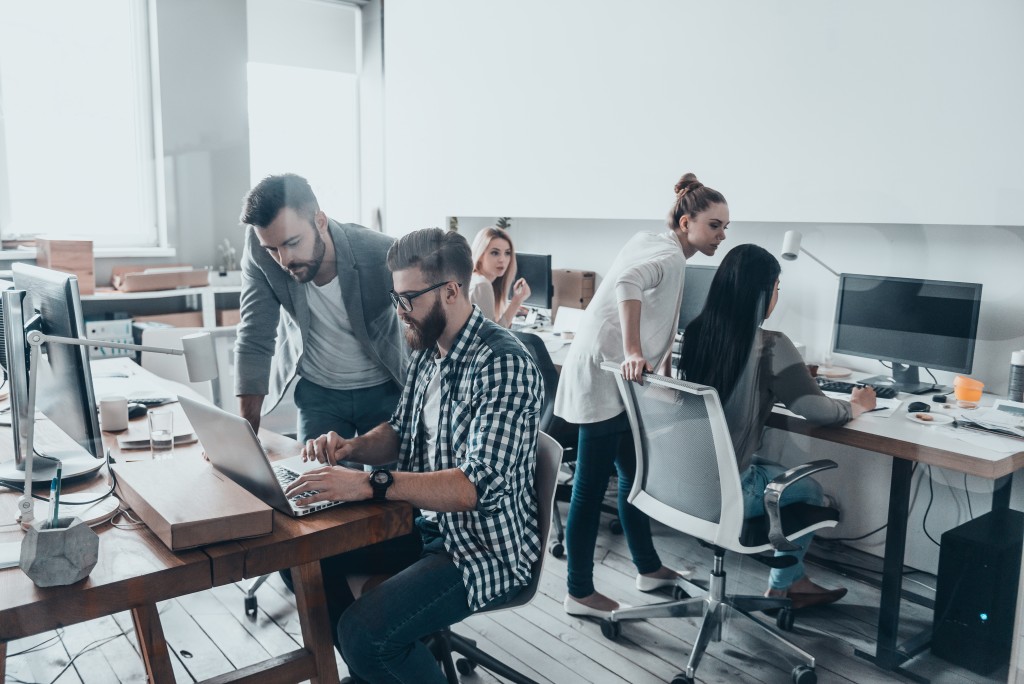 Impact of Business and Global Economy

One major impact of the trade war is that financial markets were adversely affected. The index of major financial markets had nosedived following the announcement of these tariffs. The U.S. accusation that China is a “currency manipulator” has sent shivers down at Wall Street, with the so-called “fear volatility index” rising to a high of 36 percent.

Globalization is also waning which means that more and more countries might opt for protectionist economic and financial policies. When global trade weakens, the revenues of China will naturally slide down since it is regarded as the “world’s factory”.  Such a dip in global trading will mean that China’s quest for economic, political, and military superpower status will slow down. In both the U.S. and China, the negative effects of the ongoing trade war are felt across many sectors, not just in industries that are directly involved in import and export.

Some scholars have called the trade war a source of “policy uncertainty” and this is what causes the volatilities in the stock and financial markets, closure of factories on both sides which lead to unemployment, and loss of sales or business from among third party countries or corporations that have a stake in a strong U.S.-China trade relationship.

How Companies Should Respond

While the trade war rages on, most companies need the assistance of prominent business analysts and market intelligence experts who have insider information, a good pulse on what policy and decision-makers in both China and U.S. could do in the days ahead, plus a solid background on contingency preparations for possible continued market volatility in the days ahead.

Only time will tell if the profit motive of both the U.S. and China is strong enough to make both superpowers realize that conflict only leads to more losses and that cooperation may perhaps give both countries a better chance at regaining prosperity and peace.