The Rise of the Machines: Why Machine Learning Is the Future

When the machines landed in industries, they were mostly doing menial jobs to ease the workload of employees and assembly-line workers. Computers store information about the business. Printers do their jobs quite easily. It’s the same thing with all the other small office equipment you can find in an office space back in the early 1990s. But then, the machines started becoming robots. It became so sophisticated that it climbed up the corporate ladder faster than someone who has worked there for 30 years.

It is also shoving aside its human counterparts. Today, a machine can flip burgers faster than the whole crew of Burger King. Machines can also produce 120 cars per day. Back in the day, workers line up to assemble the different components of a car. It will take roughly a week to make a car from start to finish. These days, a manufacturing plant can produce a car in less than a day, with Ford sending a complete F-150 truck down the line every 53 seconds.

The Possibilities That Machines Offer

How did this happen? Artificial intelligence, robotics, and algorithms made it possible for machines to understand what the industries need and how to solve even the most complex of problems. Even the rise of commercial die-cutting machines paved the way for cars to be produced much faster. Since the machines can cut patterns precisely, it is easier for the next phase to fit the components of the cars together and finish the detailing.

The Future for the Job Market

Researchers from Oxford University estimated that automation would comprise 47% of US jobs in the next two decades. Where does that leave the job market? Workers will have to adjust what they know and how they apply what they know to survive this new phenomenon in the market.

For workers, that means they have to reskill and upskill to keep up with the development of machines. They must also equip themselves with the technological know-how to understand how artificial intelligence works and how to use algorithms to manipulate the outputs of these machines. Should workers be afraid of this shift in what employers will demand from them? If they cannot embrace machine learning as the future of industries, yes. If they can adjust their skills and hone their entrepreneurial abilities, no. 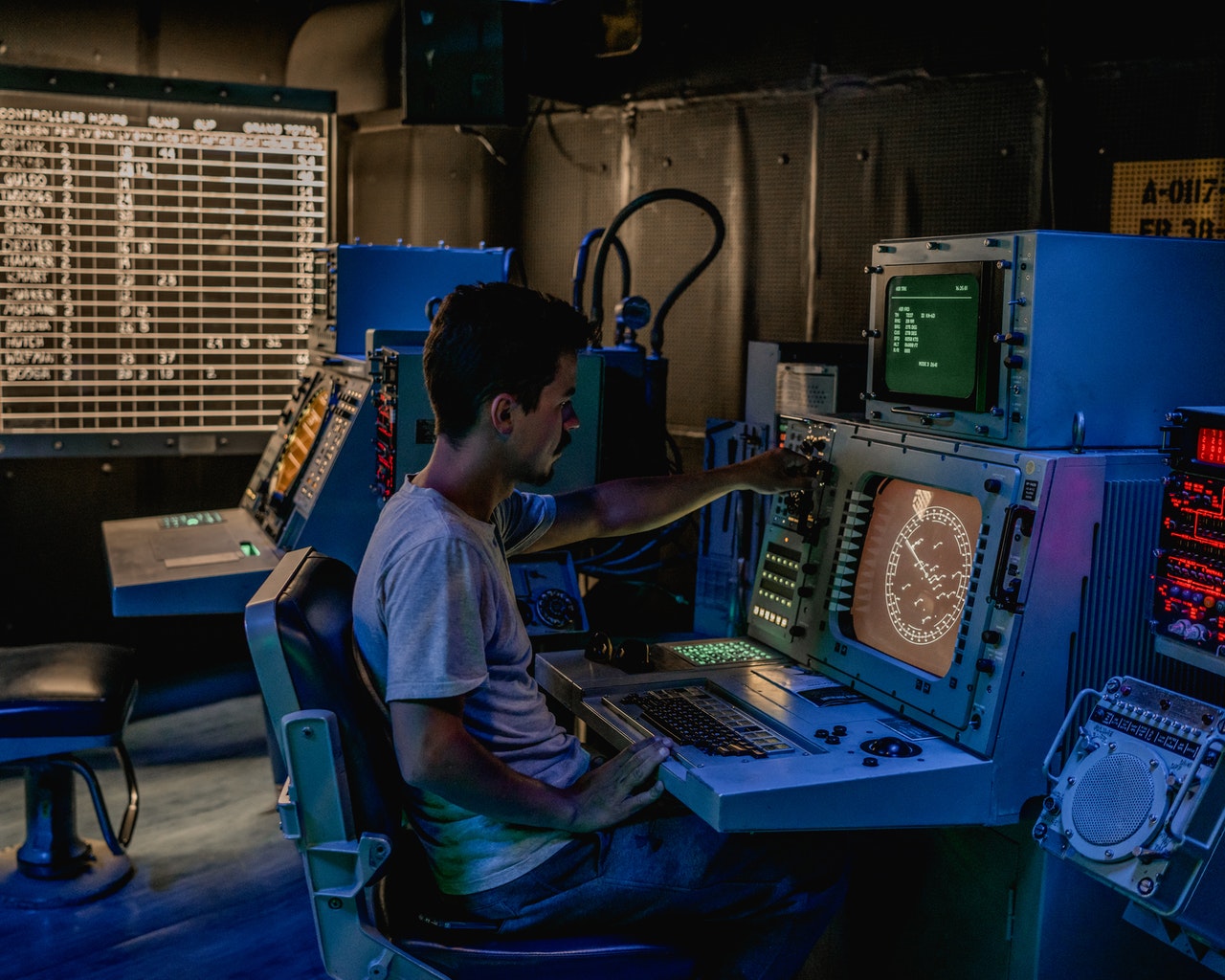 Who Is the Most Affected?

There is a common belief among the industries that only low-skilled workers are going to be affected by the rise of technology. Machines, after all, can only do repetitive jobs such as the ones done in car manufacturing plants. That’s the essence of machine learning, right? Wrong. When it comes to machine learning, everything and anything is possible. So far, you can find artificial intelligence in the highest of corporate places.

Machines can already crunch data and numbers. It can provide an accurate report about a company’s financial standing. It can compute huge sums of money to know how much the company is earning in a day, week, month, and year. This means that people with college degrees—even higher education degrees—might also have to compete with machines over time. A large chunk of what workers do is predictable. As long as there is predictability in what you do, artificial intelligence and algorithm will be able to replicate that.

Is Technology Really the Issue in Industries?

Industries are reaping the rewards of technological advancement. Whether they need manual laborers or not in the future doesn’t matter for these industries. They have the option to invest fully in technology and watch machines work their magic. They can also combine human abilities with machine learning. The possibilities for industries are endless because of the rise of artificial intelligence and algorithm.

There is some belief that globalization and the low minimum wage are problems that need to be addressed first and foremost. However, the truth is that technology plays a significant role in the problems workers face today. If opportunities are lacking in the job market now, that’s because machines are already existing and there is also a lack of urgency for workers to reskill and upskill.

Once there is widespread agreement over the role of machine learning in industries and its impact on the future of workers, public policies can be realigned to help the people. The future, indeed, is going to be dependent on how well these robots and machines will cope with human knowledge. But humans cannot take these developments seating down. They must also ensure that their skills can compete with the capabilities of these machines.