Architecture and Game Design: How Close Are They to Each Other?

The world of game design is as intriguing, if not more intriguing, as architecture. When an architect designs a home, they will consider the best size and space for the entryway. They will consider the best way to use and maximize space. Every inch of the space will be important. Should the balcony doors, for example, open inward or outward? These are the same considerations that game designers make. When they’re designing a zombie-ruled world, they want to make sure that every inch of the space they have on the screen will be put to good use. This is especially important in an open-world concept, which most zombie games are now.

Both of these fields focus on the built environment or how the users will navigate a space. For architects, look at a real estate property and decide how to make that space functional. Every inch of that space should be designed in a way that will help ease the lives of the occupants. That is the goal. A game design works the same way, although it is not necessarily to ease one’s task. It’s more of to make the space as close to real as possible.

Architecture has been using two- and three-dimensional approaches to render home and office designs. This is why it’s been easier to get approval from the clients. They don’t have to rely on blueprints anymore because computer software can build a 3-D rendering of how the house or office will look after the construction.

Game design is also using the same approaches. Today, you will rarely see an open-world game that is not 3-D, but some games work better with a 2-D approach. That all depends on the game engines used. The more sophisticated the game engines become, the better the worlds game designers can create. This is why game designers have to choose the right engines carefully.

Those who like to try their hand at game designing might ask: is Unity good for 2-D games? Since it’s the most popular and widely used game creation platform in the world, it’s probably the best way to start with a game’s design. Presently, Unity supports 50% of all mobile games and 60% of augmented reality and virtual reality content. There are even architectural games designed using Unity. It is also used for construction and engineering software. 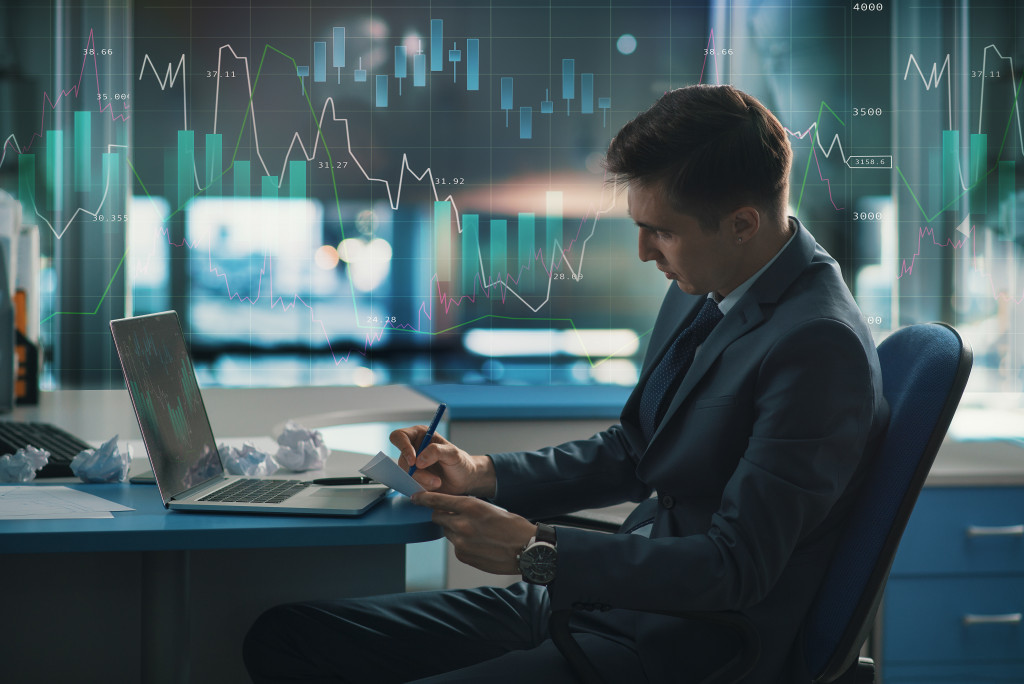 The Freedom of Game Design

Game developers are exempted from the constraints of architectural design. In a game, you don’t have to worry about the cost of materials, physical labor, and gravity. Your characters can even go through physical walls, and no one will question the logic of that as long as there’s a good backstory. The architectural design and layout of a game usually capture the players’ eyes and imagination. That’s why some of these games—Zora’s Domain in The Legend of Zelda: Breath of the Wild, the manor district of Ald’ruhn in The Elder Scrolls III: Morrowind, and Dark Souls’ Anor Londo.

Are you familiar with the games Ico and Shadow of the Colossus? The castles you see there are inspired by the works of French illustrator Gérard Trignac. Fritz Lang’s Metropolis, for example, influenced the art deco Atlantis of Rapture in Bioshock. These game designs wow gamers and casual fans alike since they almost capture the real-world architecture of the games’ inspirations.

Aside from these, some games allow you to role-play as architects. Sims is a popular game for young and old alike. It will allow you to make your own city. Other games with the same structure are Common’hood and Block’hood. Architects are embracing such innovations because they help them make a better rendering of their projects.

Technology has gone a long way for both game designers and architects. It made possible the marrying of these two worlds, so much so that game designs are being compared to the real world already and vice-versa. Thanks to technology, you can feel like you’re in an actual basketball game with NBA2K. The architecture is topnotch, and the rendering of the ambiance of the arena is the same as what’s happening in real life.