Ways to Maximize Your Cloud Platform

Over the last few years, the term “cloud” has been ubiquitous enough that at least 70 percent of organizations use a cloud-based application. Meanwhile, Markets and Markets forecasts that the cloud managed services segment could be worth over $115 billion by 2025, almost $55 billion more than in 2020.

Many businesses are also planning to increase their cloud spending—for a good reason. Cloud-based management allows teams to collaborate, work, and operate whenever, wherever. During the COVID-19 pandemic, the cloud was primarily responsible for the continued operations.

Even better, entrepreneurs and IT executives can explore many ways to maximize its function. These include using a chain-free backup recovery and considering edge computing.

Use a Chain-free Backup Recovery Process

Despite the popularity of the cloud, not everyone has a good idea about how it really works. In fact, for some, the concept can be abstract.

When a person uploads a file and saves it in the cloud, the system creates a full backup of the data. But what happens when someone modifies a part of the data? The cloud then stores these changes in increments to avoid latency, speed up the saving process, and reduce traffic bandwidth issues.

The same steps happen each time the same data is modified. The problem comes in when one of these incremental blocks becomes infected with malware or corrupted.

The cloud will fail to update the data as it relies on the information stored in the previous incremental block. Moreover, when a person tries to retrieve the file, they’re more likely to encounter errors and fail to download or modify the data.

One can easily resolve this if they have created a separate backup in their physical computer and that the file is a single document or spreadsheet with easy-to-rebuild information. It is a headache when the file contains massive data shared by many people within the team.

To avoid dealing with this problem and ensure MSP (managed service provider) business continuity, IT can invest in a data recovery program based on chain-free technology.

With this app, the data is saved in its native virtualized state but uses a pointer-based array algorithm to recover and rebuild the file when it becomes needed.

The good thing about this setup is if part of the file becomes corrupted, the system can isolate it, so the backup process doesn’t stop. 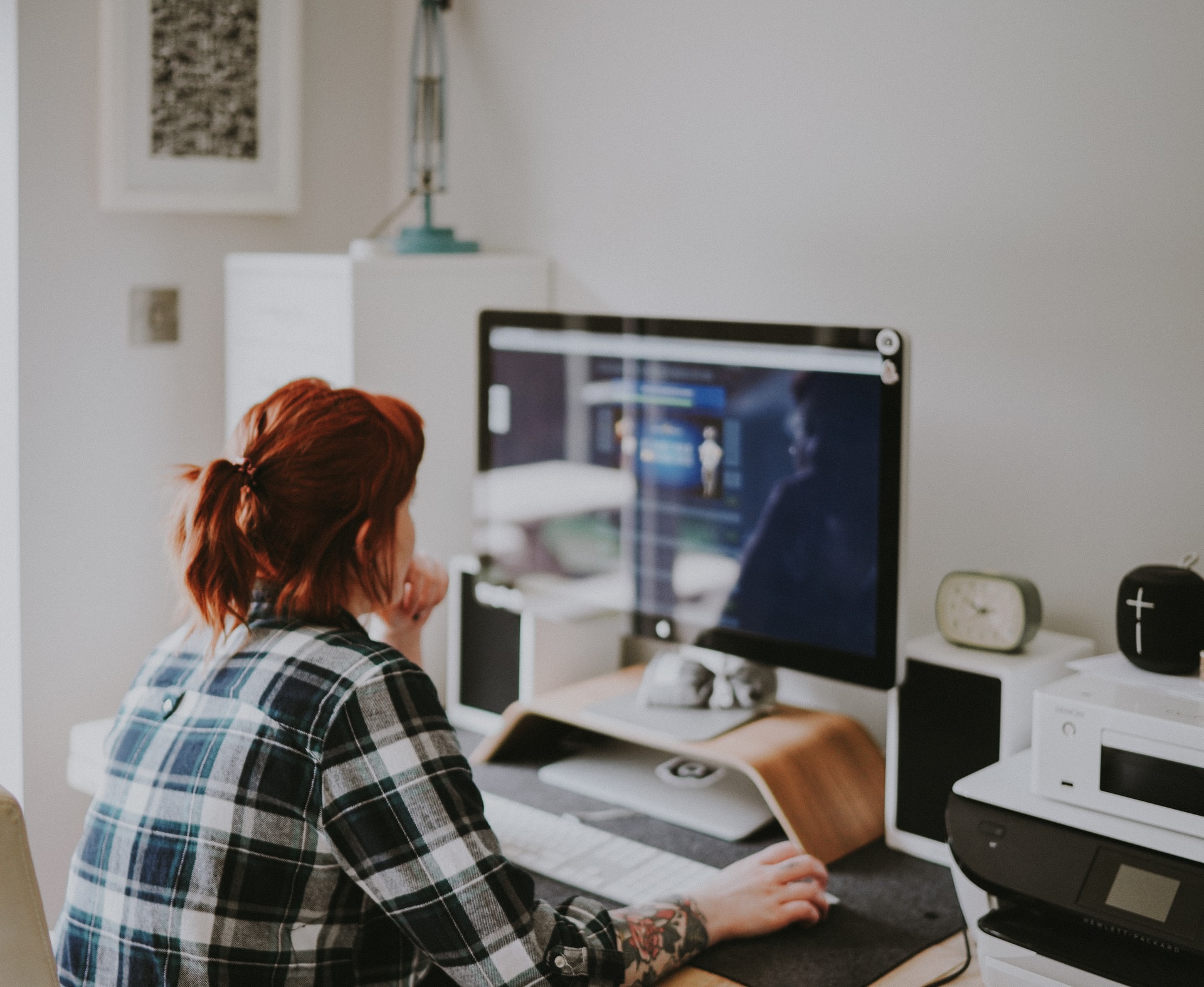 These days, when an organization uses a cloud, its data actually goes through various data centers all around the world. That makes sense since (1) interconnectivity has become so much easier now, and (2) despite the computing power of industrial servers, they also have their limits.

But the setup can also introduce challenges. First, there’s the latency or delay in the receiving and transmitting of data. This can be potentially dangerous in some industries, say, chemical or manufacturing.

Imagine a pressure meter connected to a controller that collects data on the device’s fluctuations. The goal is to ensure that the meter’s reading is optimal to avoid serious issues like bubble implosion.

In the current conventional cloud setup, the system might still have to get the updated data from centers located far away from where the pressure meter is.

By the time the technician has received the information, the pressure difference might have already been huge. A major disaster could already be waiting.

An attractive solution to similar scenarios is edge computing. It is a concept wherein data is placed much closer to the source. As an analogy, imagine storing the cookies right in the drawer than in the office pantry.

Edge computing promises to be more efficient than the standard cloud computing processes today. Because the data is already available at the edge or closer to the source, users are less likely to deal with latency and heavy bandwidth traffic.

Moreover, they can maximize their cloud to store less-critical data. Take, for example, the weather information collected in farms. Information related to long-term weather forecasts can be saved on the cloud while the time-sensitive ones sit closer to the edge. This way, the business can decrease its bandwidth needs.

Lastly, edge computing can be a more cost-effective setup since analytics can already be performed closer to the source. This may eliminate the need for a middle man (which can also be a platform).

Some people think that both cloud and edge computing cannot exist together or that they are competitors. In reality, businesses can make the best of both worlds, and they can thrive interdependently.

What is more important for companies these days is to learn to adopt new technologies and use them wisely to protect the continuity of their business.