The iPhone 13: To Upgrade or Not to Upgrade?

Nowadays, the time when Apple releases a new iPhone is almost considered to be one of the most awaited days every year. There are always reasons behind the hype, one being owning an iPhone became a societal standard, but it is also because Apple has never failed to give people what they want since 2007.

Ever since Apple released a gadget that let people “carry a thousand songs” in their pockets, everyone has been anticipating what is next. In this case, the latest addition to the Apple product collection is the iPhone 13. With five available aesthetic colors (blue, midnight, starlight cream, red, and pick), the question is, should you upgrade or not? To help you out, here are some facts about the gadget that we think is important for you to know.

The iPhone 13 Slightly Costs Less Than Its Predecessors

The iPhone 13 starts at the same price as last year’s iPhone 12, but its regular-sized models cost less than its predecessors. Unlike the iPhone 12 that revolutionized the previous generations of iPhones (and perfected the features the iPhone 11 has), this year’s release was slightly similar to the former.

In the game of lasting battery life, Samsung and other Android phones have been reigning champs since smartphones took over the world. It is no secret that most people complain about an iPhone’s battery life and battery sensitivity. For so long, consumers have been begging Apple to provide them with the same power Android users have. The company finally gave everyone an answer in the form of an iPhone 13.

Apple has improved the battery capacity of the iPhone 13 models and claimed that it would be better than the rest of the series. It is safe to say that there are two more hours added to your overall battery life.

Although Android phones still have a record for long-lasting battery life, the iPhone 13 is a model that can at least enter the game. Additionally, the iPhone 13 has a wireless charging feature with 15W power. However, consumers still do not get a free charger ever since Apple announced it with the iPhone 12. While most complained about this, the company’s goal was to reduce e-garbage to help the planet, assuming that most people already owned one with an older phone unit.

The battery life which the iPhone 13 has is already considered a huge step towards making the subject a selling point. 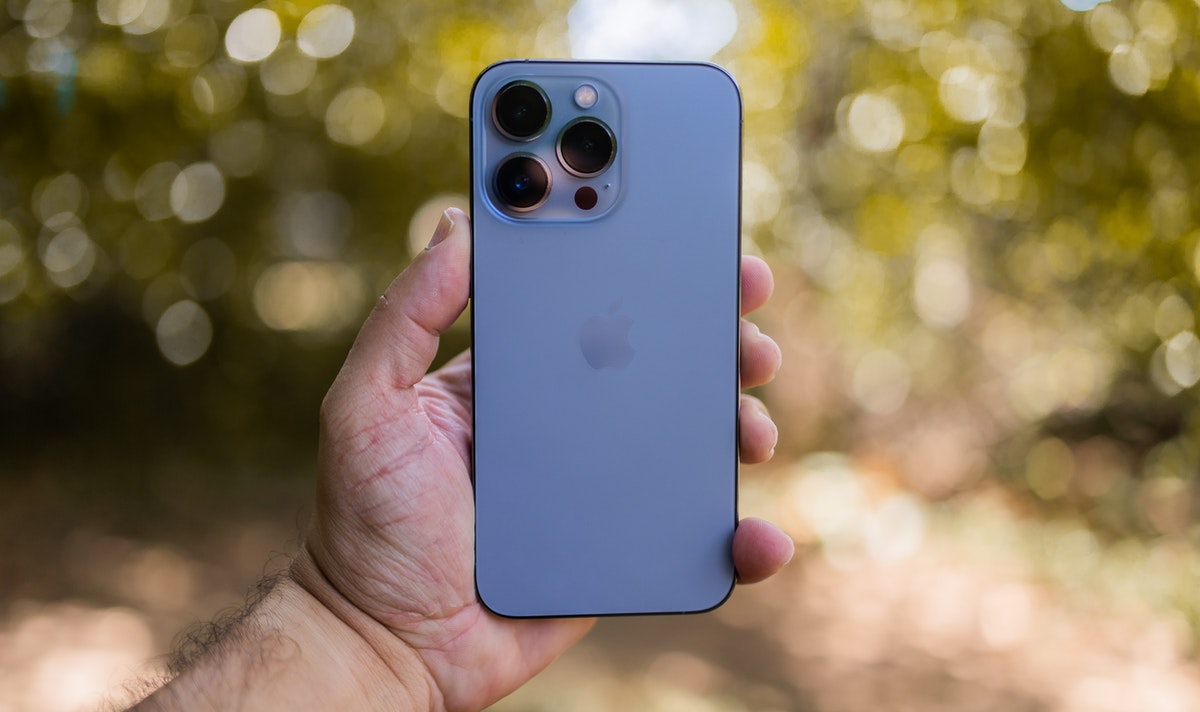 Now that e-sports and mobile gaming are on the rise, Apple finally decided to provide consumers with a model that can go toe-to-toe with its Android counterparts.

The iPhone 13 comes in with Apple’s brand-new chipset, the A15 Bionic that allows the phone to be faster than Snapdragon (as the company claimed).

Gaming with this 6.1 inches phone will be better than playing with your iPhone SE. The phone also has an OLED display that allows you to see how smooth and fast the chipset is performing.

Furthermore, the iPhone 13 is already functioning at 5G. It will pass your network performance testing with flying colors; users do not have to settle for slower mobile connections due to incompatibility.

The iPhone 13 camera lenses are almost the same as last year’s iPhone 12, but with noticeable improvements. The model now has more flexible capturing features with Apple’s Sensor-Shift OIS technology (which was exclusive for the iPhone 12 Pro Max). This feature offers tremendous stabilization that allows you to take sharp photographs even when moving. The camera also offers powerful lighting technology that allows users to take photos clearly and grain-free even at night. Such improvement compared to older models such as the iPhone 8 and X.

Video recording has also been buffed with the iPhone 13. With Apple’s Cinematic Mode, you can now shoot scenery with a bokeh effect. This feature is already close to what digital single-lens cameras can do. This feature is helpful for content creators especially.=

Sure, Sony Xperia is still on the top of the mobile camera kingdom, but Apple camera technology is something to look out for.

The underlying theme is that the iPhone 13 is similar to last year’s iPhone 12. Yes, the latest release is an improvement, but that is just it. It is not a game-changer the way the iPhone X or iPhone 12 was. So if you want the iPhone 13 because of its color and design, you should think twice. Holding on to your iPhone 12 will be the best choice for you.

However, if you have been using an iPhone X (and older units), buying an iPhone 13 is a great choice. You can now enjoy a phone that lasts all day (with minimum use) and experience significant feature upgrades. You will be able to enjoy iOS 15 to its fullest, too.