How to Conduct a Network Penetration Test

Network penetration testing, or pen testing, is the process of testing the vulnerabilities of your systems and applications which a hacker or cyber attacker can exploit. Also known as ethical hacking or white hat attack, network penetration testing is a critical part in testing the strength of your network’s security posture as vulnerabilities can lead to data breach or worse, data loss.

Conducting a pen test will help you identify weaknesses in your network’s security so you can improve the company’s network security policy and prevent break-in attempts. Below is a guide on how you can implement a network penetration test.

Define the Scope and Timeframe

When conducting a pen test, you wouldn’t want to disrupt the company’s daily operations. It is important for you to identify the networks, subnets, IP addresses, and computers that will be affected during testing. Then, decide if you want your technical staff and security team to know about the schedule of network pen testing.

If not, you will be able to assess the readiness and ability of your security team to respond to security risks. However, unannounced pen tests may also result in network downtime and interrupt business operations. If possible, schedule pen testing during off-peak hours as some pen testing techniques involve high network traffic. When such types of pen testing techniques are performed during peak work hours, they can possibly lead to network crash.

Expect a Waiver from the Vendor

If your current workforce does not have the tools and capability to conduct network pen tests, you can acquire the services of an experienced service provider. IT firms that offer pen testing services might require you to sign a waiver or “get out of jail card”. The waiver signifies that you are allowing them to perform specific pen testing techniques. It protects the vendor from any legal action as you are authorising them to break into your network and test it for vulnerabilities. 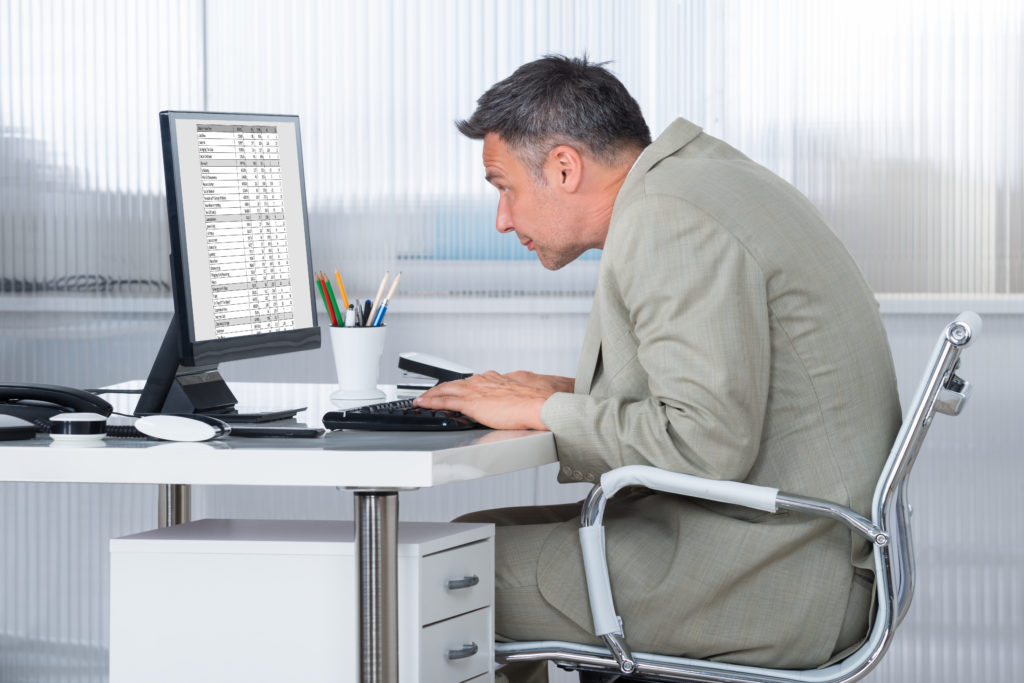 Data gathering is a huge part of pen testing. During this step, the vendor will gather all the information they need about the target before performing an attack. They will look into your website and web search engines. They will also conduct a survey of your network, including domain and server names, IP addresses, and the existing OS and services that you use. The vendor will scan all available data and identify which ones are the most vulnerable.

Once the vendor has identified a vulnerable target, they will begin implementing different pen testing techniques to determine which one is most successful.

The vendor will provide you with a comprehensive report which includes the pen testing methods used, the vulnerabilities that need to be addressed, and provide recommendations on how you can improve your network security policy.

The vendor will remove any user accounts, scripts, and temporary files that were used on compromised systems. They will reconfigure your network settings back to the original parameters so it can return to normal function.

Network penetration testing can yield valuable results that you can use for your network security policy. By identifying vulnerabilities, you will be able to modify your security plan, address those weaknesses and prevent breaches in your network.

Read more at Get Expelled.