How Technology Hurts Businesses and What to Do About It

In layman’s terms, technology is a tool that makes our lives easier. While this is true in many cases, we also know the negative impacts of technology on us. One aspect of our lives that is affected negatively is the way we do business.

Here are some examples:

The birth of the Internet gave us access to a lot of information. Sometimes, it’s too much information that we want to keep a secret. In the business world, this applies to pricing. Before the Internet, the only way buyers could learn about the store’s pricing is actually visiting the store. An alternative would be to ask someone they know that has already been to that place. This is beneficial for businesses, in a way, because there are times when a customer would just buy the item thinking it’s the cheapest one on the market.

These days, there are apps and websites that compare prices from different establishments. The tendency of the buyer is to buy from the store with the lowest price. That hurts businesses whose prices are in the upper range.

What you can do then is to establish a minimum advertised price policy. Forbes mentions that having this policy guarantees consistent pricing from all retailers. Tim Leberecht, a marketer, also suggests giving your customers a bit of control regarding pricing. He cited the band Radiohead and the way they price their album “In Rainbows.” They gave the buyers full control of how much they are willing to pay for the album. As a result, the album sold more copies than their previous releases.

Giving us access to information is not the only thing the Internet does. It also gives us the power to spread information like wildfire. Sadly, not all of these data are correct. Online shops, for example, suffer from fake reviews funded by their competitors. Sometimes, the review is factual, but the incidence is isolated. But since there are social media where people click and share posts without analyzing or verifying it, chances are the bad reviews about your company can go viral even before you know it.

One way to combat this is to respond to the negative reviews one by one, if possible. Otherwise, release a statement on the issue and post it on your website or social media accounts. In doing so, you are showing your audience that you care about their sentiments and at the same time, you are purifying your tarnished reputation. 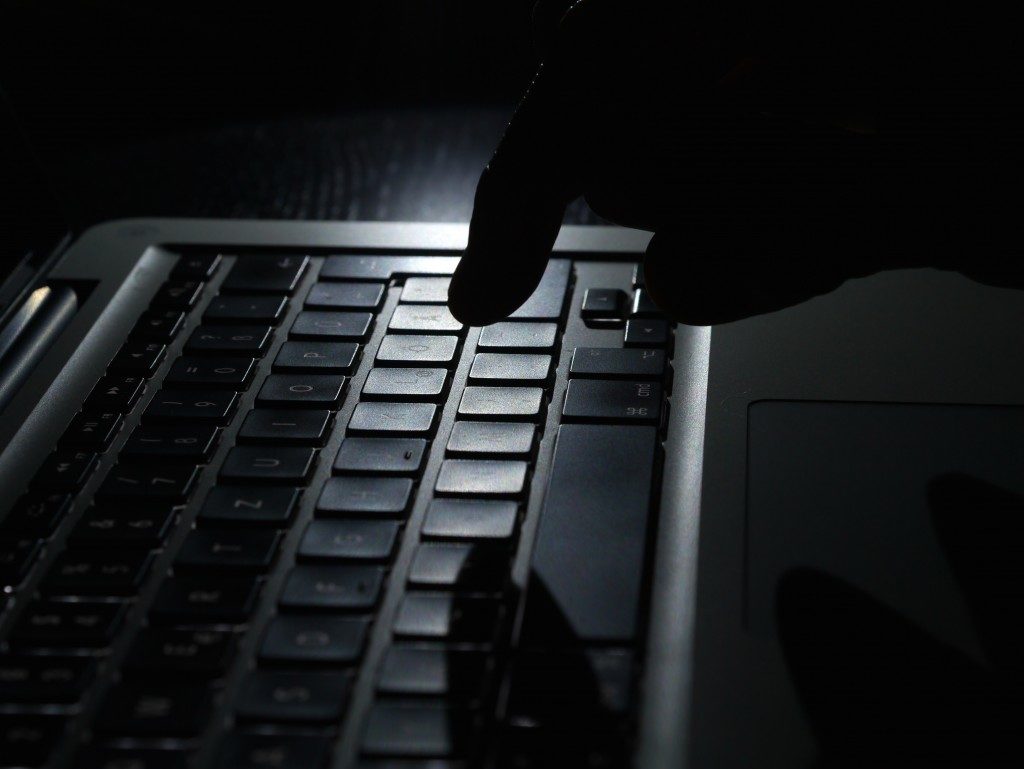 Cyber attacks are now common. In 2018 alone, more than 1,200 attacks were recorded. This compromised more than 400 million records in the U.S. If your business is one of the victims and your clients’ records were compromised, this could spell less confidence in your company.

One of the ways to counter this is to have professional-level online security established. You should also make sure your data are always backed up. If you want a radical way of doing it, follow Microsoft’s lead. Instead of fighting off hackers when they released Kinect, they made use of them, which provided them with several benefits.

Technology is a great tool. But as it makes some aspects of our lives easier, it also compromises the other segments, such as trade secrets, reputation, and privacy. Having a good backup plan in place is ideal to reduce or avoid the negative effects of technology.