How Seniors Are Benefiting from Modern Technology

Your grandparents may be having difficulties using their mobile phones. They may have already lamented on you about things they don’t understand online. Pretty sure they have asked you to teach them how to use modern technology.

But this doesn’t mean that they’re not that well-versed in properly using technology. This only shows how they’ve not given up on adapting to the changes brought up by modern times. Some may have shown a lack of interest in gadgets. But they’re still mostly using devices that are products of modern tech.

In fact, 67% of adults aged 65 and older say that they go online, according to a 2017 study. These numbers may have also grown through the years. It’s going to keep on growing since the generations of today have become more dependent on the Internet.

So are seniors really benefit from modern technology? The answer is yes, and the following shows how.

Most seniors would find it hard to defend themselves from criminal crises. Research reveals that the elderly population is the most vulnerable to crimes among other age groups. That’s why most of them are actually taking advantage of security systems. These security systems can help protect the elderly from harm. More people install cameras in their homes and front yards for safety. Security camera use has become prevalent given how easy people can operate them. This has become very useful for the older population.

The same goes for other security systems such as motion and sound sensors. All these have helped older people, especially the ones who decided to age in place. 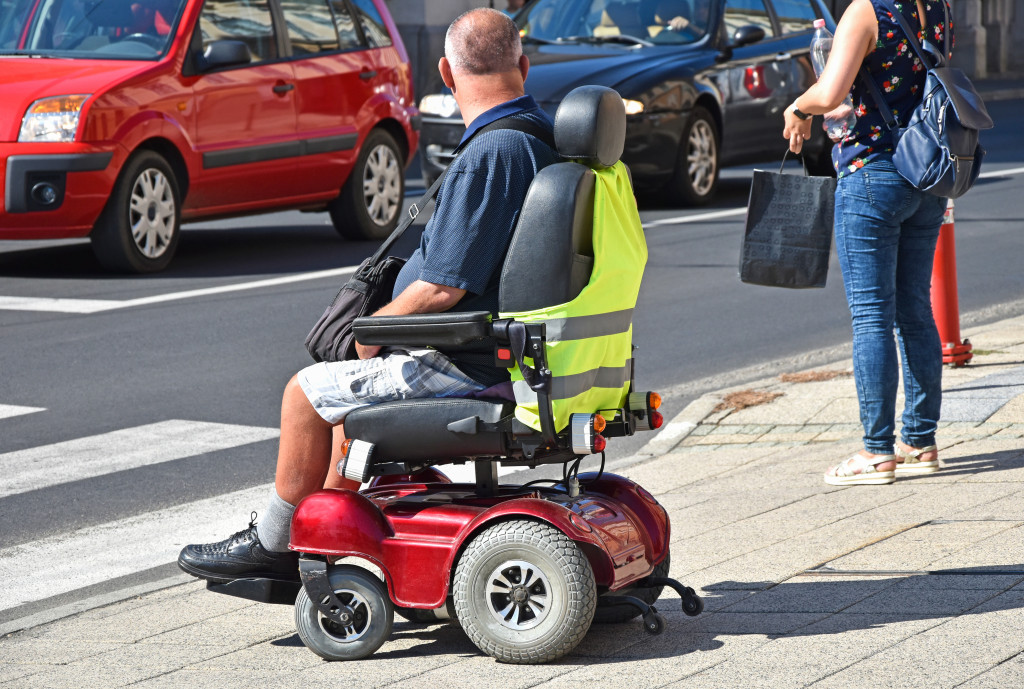 Aside from crimes, seniors are vulnerable to diseases and injuries caused by old age. The good thing is a lot of technological advancements have been made to combat these risks. Some services help the elderly to contact emergency services easily. Tech giants have developed smartwatches that can monitor blood oxygen levels. They even have ECG and fall detection. Meanwhile, other services help reduce emergency calls from seniors. An example of this is mobile healthcare services. Doctors can recommend old patients to this service to check their well-being from time to time. This service is useful for old people who are most likely to have medical emergencies.

Healthcare workers can just go to the seniors’ homes and see how they’re doing health-wise, thus preventing medical emergencies from happening in the future. Advancements in medical technology have gone far beyond medicine. These changes could further help the elderly live their lives to the fullest.

There were a lot of times when seniors have expressed difficulties in using mobile phones. These difficulties have prompted developers to help the older population. They have developed ways to make it easier for older people to use mobile technology. The most common example is the ability to adjust text size on phone displays. You can also integrate your hearing aid into your phone. Not to mention other features that are very useful for the elderly. These include magnifying lenses, text-to-speech, interactive virtual assistants, and more. Tablets have also become a more viable gadget the elderly use nowadays. They have larger screens for better viewing and easier operation.

On the other hand, there are apps designed to entertain the elderly. These are games that they can use for their pastime. They’re not just entertaining. They can also help the elderly to stay sharp and think critically. This only proves that mobile phones are not for the younger generation anymore. Our seniors can definitely adapt to technological advances if given the options.

Mobile technology has made it easier for everyone to connect with friends and family. Social media have become an outlet for people to reunite with their loved ones virtually. Older people are not being left behind. Proof of this is the increasing number of seniors using social media. They are using the platform to connect with people who matter the most to them. A factor that contributed to this is the ease of using video calls and messaging clients. Since the elderly frequently find it hard to type, they just choose to do video calls and get in touch with people. Unlike text messaging, video calling requires only a few taps on their screens to establish a connection.

The number of devices capable of video calling is also increasing. This is why this form of communication has made communication more accessible to the elderly. Gone are the days when our seniors had to endure isolation. They’re only one call away. Just like most of us who use technology for effective communications.

Technology has helped many of us in a lot of ways. It’s a good thing that the elderly are also able to experience these advancements too. Thankfully, these changes have narrowed the gap between age and modernity. Technological diversity is something that we should all be grateful for.