British science fiction writer Arthur C. Clarke once said, “Any sufficiently advanced technology is indistinguishable from magic.” Two hundred years ago, nobody would have thought we would be communicating with smartphones. Only 30 years ago, the internet was an urban legend.

Things have changed. We can now do things we had never dreamed of, things that continue to change our lives.

In the digital age in which we live, there is nothing more important than information. With the advent of 5G technologies, the proliferation of new businesses, and the internet’s geometric growth, the amounts of data transferred every second are enormous. We live in a world of close to eight billion people. If only half of them are using the internet at a specific moment in time, you can imagine how many terabytes of information this represents.

As a result, protecting this data is now more important than ever before. For individuals, it means taking care of credit card numbers, identities, logins, and passwords. For businesses, it entails customer profiles, transactional records, intellectual property, and confidential information.

But how is this done? One way is by implementing cyber network security systems. The digital infrastructure found in these programs enables companies to track their information and prevent breaches and deal with them when they happen.

The former Soviet Union launched Sputnik 1 on October 4th, 1957. It was the first time in our history that an artificial satellite orbited the planet. Later efforts in the so-called space race included the Apollo missions, Neil Armstrong landing on the moon, and the Challenger disaster of 1986.

The Soviet Union no longer exists, and the space race is now a collaborative, global effort to find a new home for us to live and possibly life inside it. Yet, as the United States president proclaimed in the 1998 summer blockbuster Armageddon, “for the first time in the history of the planet, a species has the technology to prevent its extinction.”

It is no secret that global warming is a reality. The world’s natural resources are in constant depletion. There is pollution, greenhouse gases, and the loss of precious fauna and flora.

To fight this, space agencies the world over are working together with governments and private institutions to speed up developments in technology that will allow us to survive outside mother earth one day. 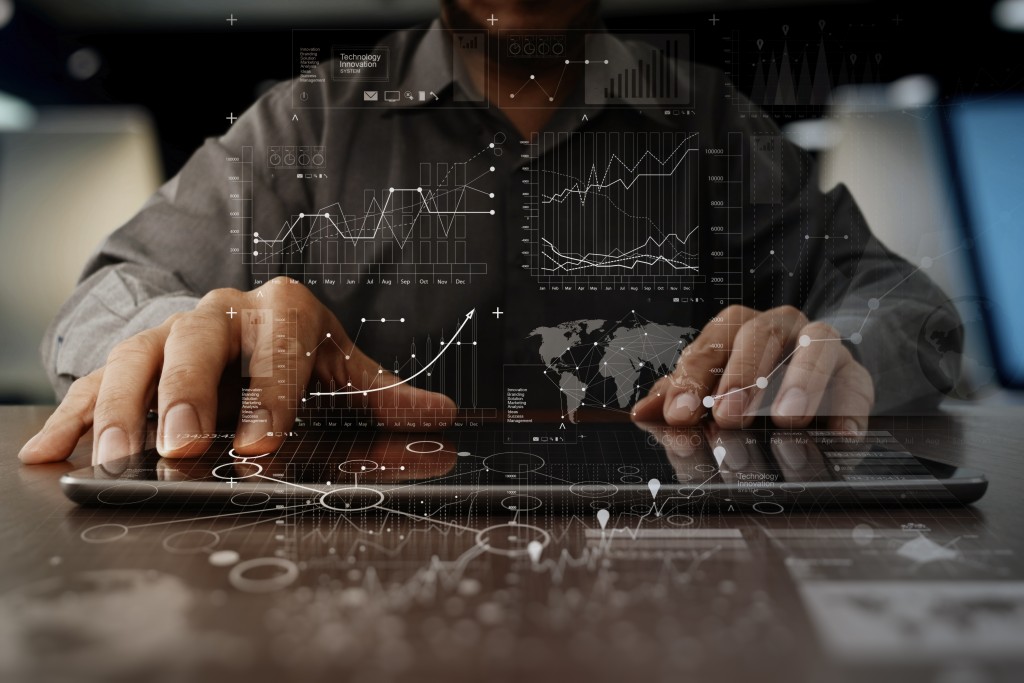 Some scientists believe the Elysia Chlorotica or emerald green sea slug is a plant. Others think it is an animal. If the latter is true, then we are on the brink of a life-changing, human-race-saving scientific discovery.

If you remember your ninth-grade biology class, you might recollect the word photosynthesis. If you don’t, let me explain. In layman’s terms, photosynthesis is the ability that only plants have to transform sunlight, carbon dioxide, and water into food and oxygen.

If the emerald green sea slug is an animal and can do this, then maybe so can a human being. Imagine a world in which our bodies could produce oxygen. There would be no need whatsoever for plants, flowers, and trees.

Another example is a reflective layer behind the retina of a lion’s eyes. It is this that allows them to see at night. What if we could have it as well?

As far-fetched as these and other ideas might seem, we might soon have the technology to make them a reality.

When it comes to earthquakes, Japan is by far the most technologically-advanced country in the world. The reason for this is straightforward. The small island nation is located at the heart of the Dragon Triangle. As such, it is affected by earthquakes almost daily.

If you live in the middle of a tectonic plate, your country will most likely never suffer from an earthquake. Thus, developing technology against it is not necessary. For countries like Japan and Chile, it is the opposite.

Predictive analytics is the use of AI and information to forecast events. It is not limited to natural disasters. It also includes human diseases, employee behaviors, and even sales and marketing trends in different business industries.

As the technology improves and we learn more about it, we will do unimaginable wonders. Examples include ridding ourselves of sickness, preventing and coping with global pandemics like covid-19, and minimizing all kinds of risk.

Technology and science have always gone hand in hand. At present, their relationship is closer than at any time before it.

If we can do the things we can do now, who knows what we will accomplish in the future.