In the year 1999, there was widespread panic over the coming change brought on by the turn of the millennium. Dubbed the Y2K scare, everyone thought that computers and systems that relied on their programming would come to a complete shutdown all because of a computer limitation. Programs only allowed two digits for year dates, meaning that when 2000 hit, the expectation was that programs would read it as “00” — essentially reverting all systems to assume a shutdown. That meant major districts would be affected by this impending crash, from finance, healthcare, business, and perhaps most concerning, the government.

Everyone thought the digital landscape would shatter, the internet would go into chaos, and markets would fall. If only they knew how much more is at risk now that the digital landscape has consumed more of society and the internet holds crucial pillars in day-to-day life and business. That said, the advancement of business and tech has gone leaps and bounds in the right direction since we survived the Armageddon that never was.

Search engine optimization was established pre-Y2K but finds itself in an altogether different capacity today. With the advent of bloggers, streaming, and online wiki portals vying for attention, clicks, and sifting through ad filters, today’s SEO is more intricate so that it can pass through the standards of the most exacting search engines like the leader in the field, Google. Nowadays, your results page looks different than it did even just a decade ago. Major factors that come into play include creating content that won’t be flagged as spam, using keywords as only one part of a whole instead of the sole intent, and optimizing answers for anticipated search queries from target audiences.

Computing did not crash after 2000, but it evolved. Mobile phones have changed their form and functionality completely, with the rise of smartphones dictating much of how advertising is done nowadays. Arguably, everything about today’s cellphones would boggle those from before, as it carries so many applications and operations in one system. In terms of business, everyone is targeting mobile users these days, and one of the recent tactics that have been born of the shift in consumer habits is vertical advertising. Video consumption continues to increase. Most of this is done on mobile, so optimizing the orientation to users who may just be scrolling through their social media pages has become the norm. It has been proven to result in better engagement and visibility.

Since visuals and video have become the leaders in business trends and marketing, it seems only apt that part of the next phase has been incorporating VR and AR technology to create experiences for consumers. In a world where content is now practically everywhere and coming at us in real-time as a cacophony of distractions trying to get our sole focus, brands are always looking to tactics that are disruptive and cut above the rest. Since more people are looking for something that’s more than just cut-and-dry dribble, AR and VR take things to the next level of immersion and has continued to shift audience expectations and how brands try to build up engagement from their target market.

E-commerce (in the form we are familiar with) is another thing that started in the ‘90s; hence it was one of the things primarily thought to suffer should Y2K come to happen. Thankfully, it didn’t, and now the world of e-commerce is even more vast. Currently, there are over 2 billion digital buyers in the world who finish their whole shopping journey online without the need for actual interaction with shop owners. Marketplaces have their applications, linked payment platforms, feedback systems, fulfillment options, and security measures. From business to buyer, in just a few taps, no matter where one may be in the world. 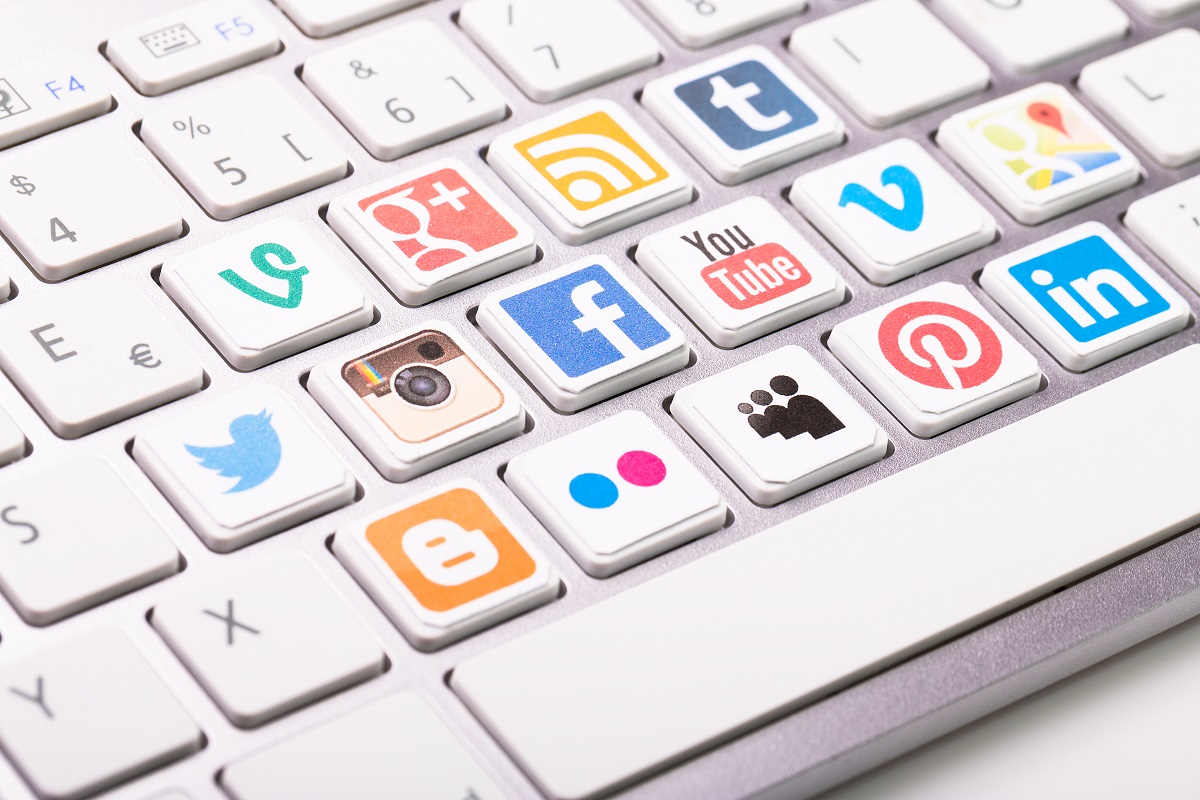 While social media was already starting at the turn of the century, it was by no means the behemoth that it is today. It’s hard to find anyone who isn’t connected on at least one of the major social networking sites nowadays. It has become one of the most valuable platforms for businesses to market their services and products. Now, with the right campaign and a useful page, brands can drive engagement with both new and existing consumers in a way that feels more personal but still leads to those much-coveted sales.

We have come a long way. Now, it begs the question, “is Y2038 a real threat?” It remains to be seen if the response from the powers that be will be sufficient to prevent those doomsday scenarios of planes crashing and crucial systems failing. Still, it’s safe to lean on “no” in this age of continuous innovation and the move to 64-bit.